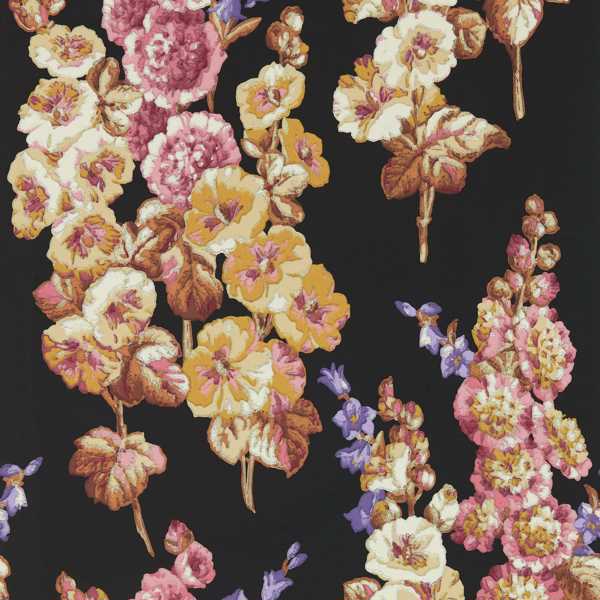 As the contemporary face of the renewed print ad campaign from the 1970s, Maro shares many values with the original Very Sanderson campaign. Created at a time when the home was fast becoming an important place for self-expression, and a cherished space for families to grow, the Very Sanderson campaign featured 70s icons such as Petula Clark and Jilly Cooper. Celebrating the sophisticated style of every individual, the 2021 iteration with Maro develops the creative in a thoroughly modern direction.

The partnership pays tribute to the release of Sanderson’s One Sixty Anniversary Collection, celebrating 160 years of iconic florals and statement designs.